More than thousand nativity scenes exposed in December, in the suggestive village of Ossana, in Val di Sole

During the whole month of December, in the suggestive village of Ossana in Val di Sole, only a few kilometres far from Kristiania Pure Nature Hotel & Spa, takes place a characteristic event, which has as main character more than 1000 beautiful nativity scenes.

These beautiful artefacts are exposed along the streets of the village, in the ancient nooks that once used to host the families’ stables and they make up a traditional appointment not to be missed.

Simultaneously with the nativity scenes exposition, the castle of San Michele of Ossana in Val di Sole hosts Christmas markets, festive concerts and carol singers, and a 25 sqm Nativity Scene, set in the first World War. 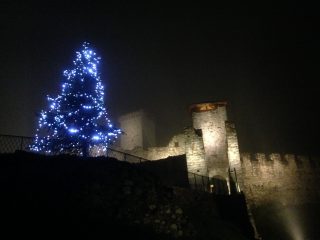 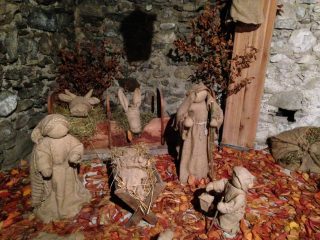 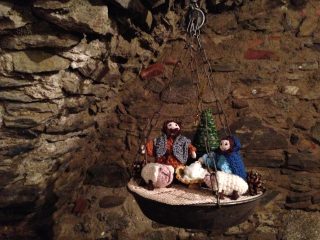 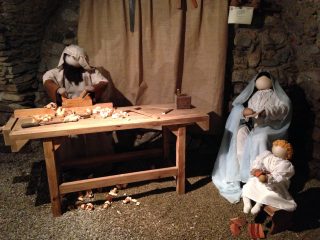 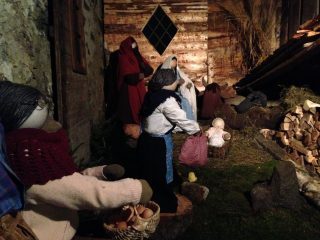 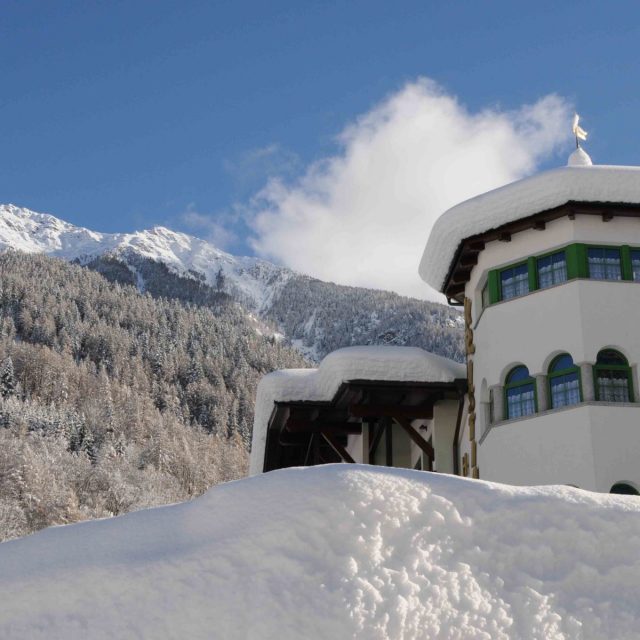 The first days of December in Trentino 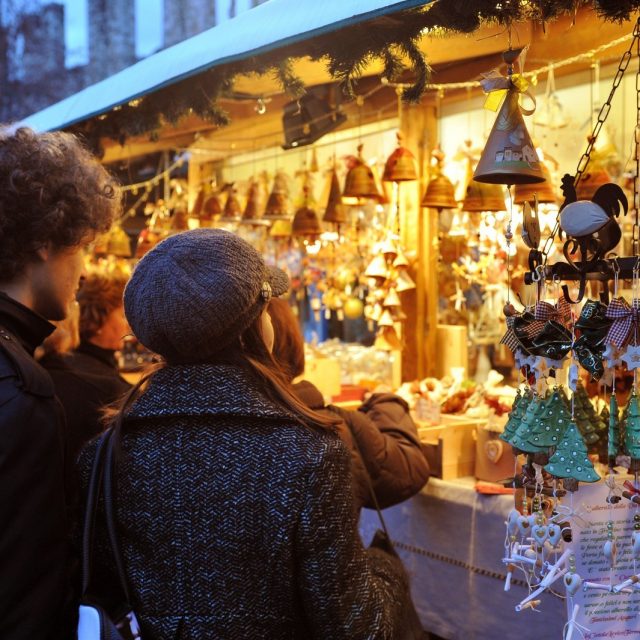